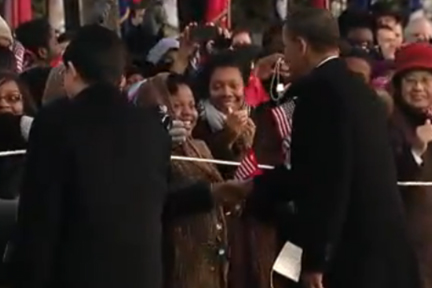 KIPP, the Knowledge Is Power Program, is a national network of free, open-enrollment, college-preparatory public schools with a track record of preparing students in underserved communities for success in college and in life.

There are currently 99 KIPP schools in 20 states and the District of Columbia serving more than 27,000 students.  This is Patrice’s second year at KIPP.

She furthered her studies at the University of Pennsylvania in which she graduated in 2007. Patrice is also a former Teach For America instructor.

Patrice has been teaching for 5 years and loves working with children in the suburbs.

Patrice is the daughter of Edward and Alma Billups of Mosses.