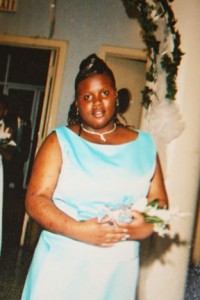 By Walter S. Hill
Special to the Signal

Wiley passed away less than two months away from her anticipate graduation day at Calhoun High School in May.

A few weeks following her 19th birthday, she fell ill and subsequently passed away last Monday after an extensive bout with cancer.

Classmates and friends remember Wiley as a genuine spirited young lady and her family remembers her as loving, caring and full of future ambitions.

The family of Elizabeth Wiley expresses their sincerest appreciation to all her doctors, teachers, classmates and friends who called, visited, and prayed for her and with her during her illness.