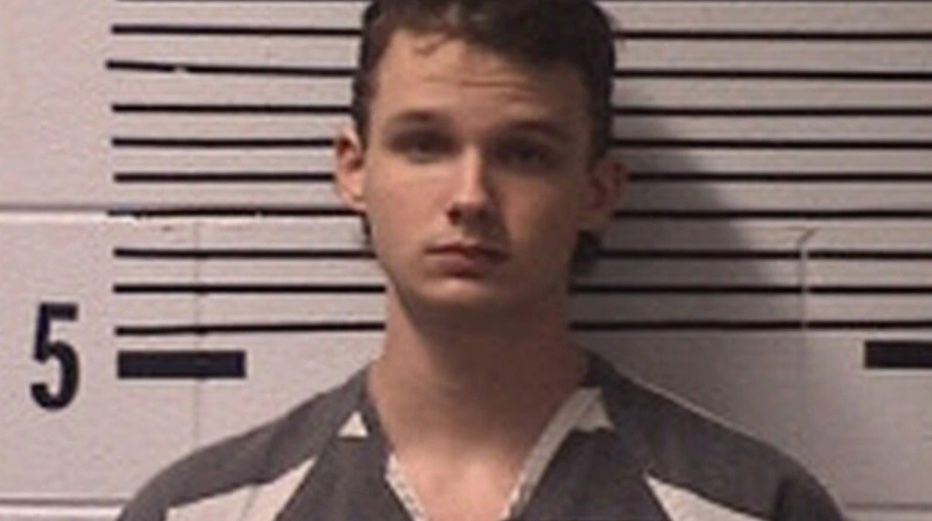 The trial date for the man arrested and accused of killing “Big John” Williams, late sheriff of Lowndes County, in 2019 has been set by the judge.

William Chase Johnson will stand trial starting on October 11, 2022. Lowndes County Circuit Judge Bert W. Rice said he made the decision when he became aware that the county would only have one criminal jury term for the remainder of the year. The next jury term would not begin until April of 2023.

The trial is set to take place in the Lowndes County Courthouse located in Hayneville. The courthouse was named after John Williams following his death in the line of duty.

Williams was shot at a gas station in Hayneville on November, 23, 2019 when responding to a public disturbance call relating to loud music. Witnesses have reported that Williams identified himself and asked Johnson to turn down the music coming from his vehicle. Johnson is accused of then shooting Williams in the parking lot.

Troy Teague, a defense lawyer for Johnson, said the events that unfolded that night were due to a misunderstanding.

“Not to insult anyone, but this was a huge misunderstanding,” Teague told Judge Rice in 2020 when requesting a reconsideration on bail. “The sheriff, for whatever reason, did not use his blue lights. He was in plain clothes. He knew he was the sheriff, they didn’t. My client was a child when this happened.”