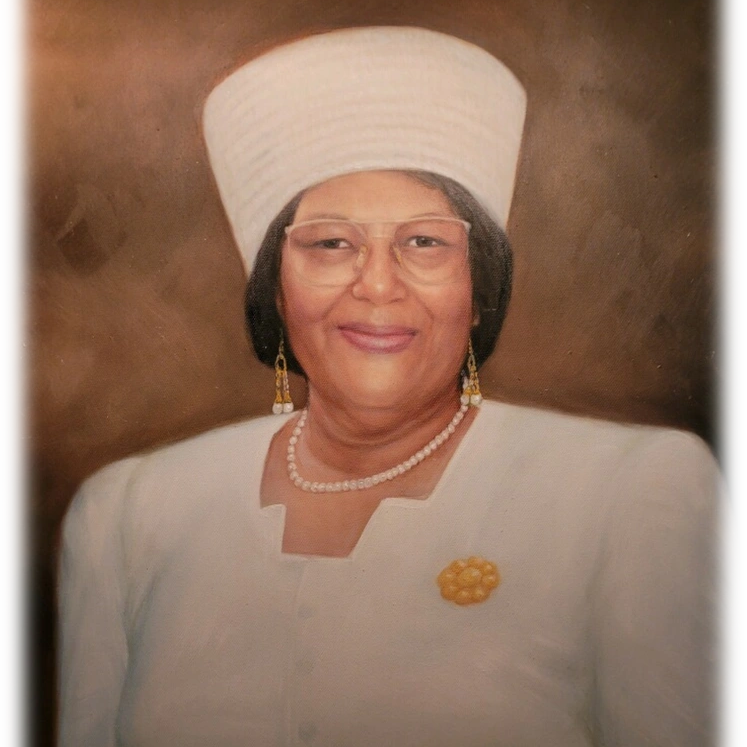 The funeral service was Saturday, February 5 at the Bell Funeral Home Chapel.

Vera was born in Sedan, Alabama to the late Elias and Fannie Baldwin on February 8, 1921.

She was nurtured in the faith and grew in the knowledge of our Lord and Savior Jesus Christ.

Vera was not only a Mother of the Church. She served as the President of the Pastor’s Aide and was as a member of the Senior Choir and Bible Class.

On March 19, 1939, she was wedded in Holy Matrimony to the late Travis Moody SR with whom she had 11 children.

She had the gift of help and loved being of service wherever she could.

This gift led her to enroll in A Chef program.

Upon graduation and receiving her certification, she was immediately employed at Camden Academy School and later J.E. Hobbs school.

She later transferred to Wilcox County Training School in Miller’s Ferry, Alabama as Head Chef/Cafeteria Manager, where she retired in 1985.

One of her responsibilities she took serious was to ensure every child ate breakfast before starting their morning classes.

She enjoyed every minute because she was making a difference in a child’s life.