Avian Influenza is Back 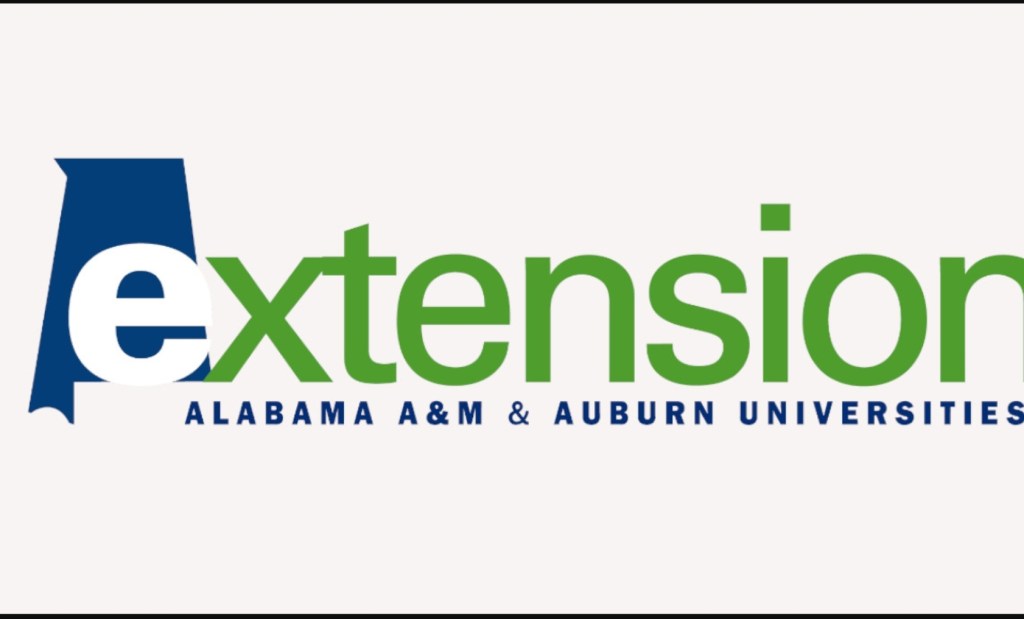 Highly pathogenic avian influenza (HPAI) has been confirmed in wild ducks in North Carolina and South Carolina. While professionals have not detected the bird disease in Alabama, migratory birds can bring the threat here in natural flyways.

Ken Macklin, a poultry specialist with the Alabama Cooperative Extension System, said even though the wild ducks were part of the Atlantic Flyway, and only part of Alabama is in that flyway, there is still substantial risk to poultry producers in the state.

“These birds may be flying overhead as you read this, meaning the disease may already be here,” said Macklin, who is also a professor of poultry science at Auburn University. “Following good biosecurity is the most effective way to prevent the disease from spreading into your poultry.”

Commercial poultry producers in Alabama, and throughout the Southeast, have already increased their level of biosecurity. This increased security includes being extra cautious with visitors, wearing extra shoe covers and increasing sanitizing of shoes, just to name a few things.

“Backyard poultry producers must also increase their biosecurity diligence because, unlike commercial poultry, most backyard poultry are housed outside where the chance of being exposed to this virus is high,” Macklin said.

This increased biosecurity provides a measure of protection to not only the poultry producer, but also to neighbors that have poultry by not spreading the disease. The following is some basic advice to protect poultry flocks:

Isolate birds from potential disease carriers by making the coop and its surrounding area unappealing to wild birds.

Minimize visitor traffic near the chicken coop, as they may have stepped in something carrying the virus.

Sanitize anything and everything entering the coop.

Recognize when the birds are acting sick. In the case of avian influenza, the birds will be extremely sick.

Infected waterfowl can shed the virus in secretions from the mouth, nostrils and eyes. They can also excrete the virus in their droppings. Contact with contaminated droppings is the most common means of bird-to-bird transmission. However, airborne secretions are another important means of transmission, especially within poultry houses.

People can often trace the spread of avian influenza between poultry facilities to the movement of infected birds or contaminated people and equipment, including clothing, boots and vehicles. If a grower suspects that their chickens are sick, they should contact their veterinarian, state diagnostic lab or a qualified expert, and get a diagnosis if possible.

Is chicken safe to eat?

Yes, poultry is safe to eat. Infected flocks do not enter the human food chain. When a person identifies avian influenza in a flock, they euthanize the chickens and dispose of their remains, usually on the farm.