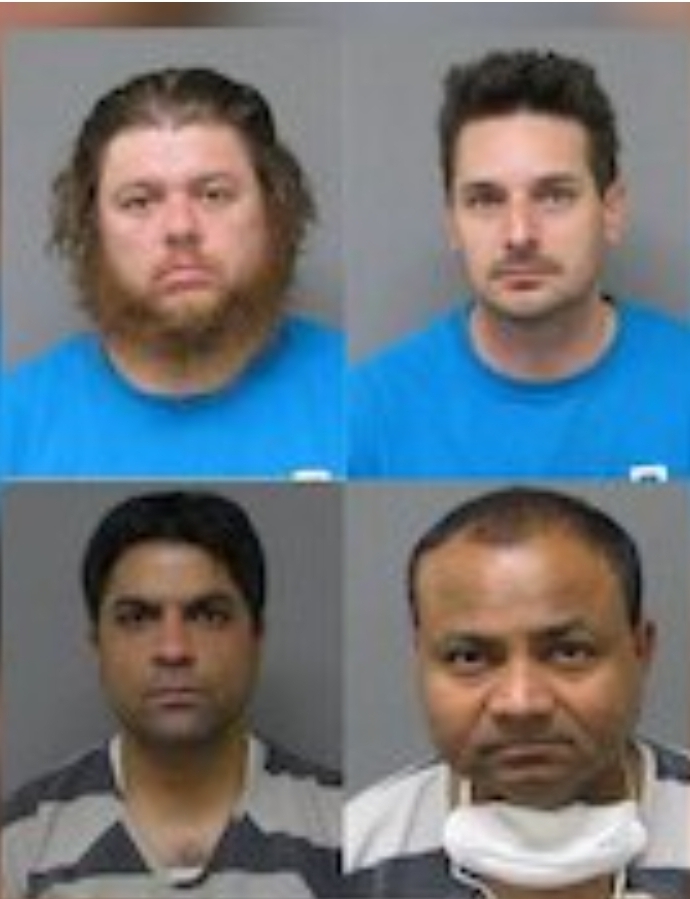 Yashvantkumar Patel, 47, of Lowndesboro, Alabama has been charged with money laundering and enforcement of chapter 3772.99 of the Ohio Revised Code relating to casino gaming according to Clark County Municipal Court records.

Patel was arraigned in October, along with three other men, Kristopher Deitz, 33, of Stathan, Georgia; Scott Gregory, 36, of Brunswick, Georgia; and Suresh Patel, 47, of Taylor Michigan.

The four men were given a $20,000 bond each following being charged with money laundering and illegal video gaming.

The arrests were a result of Ohio’s Clark County Sheriff’s Office and the Ohio Investigative Unit that began in July of this year.

“Following an in-depth surveillance operation, search warrants were executed on five locations within Clark County and Springfield on Oct. 20 and 21, resulting in the confiscation of over 100 slot and gaming machines, plus online game computers, financial records and significant amounts of cash, detailing a substantial period and quantity of illegal activity,” the release said.

According to the Clark County Sheriff’s Office, Suresh Patel and Yashvantkumar Patel, Deitz and Gregory with large sums of cash and keys to gaming consoles.

Yashvantkumar Patel confessed to sourcing his income from more than one illegal gaming facility in Ohio during questioning.

Additional details have not been released at this time.