Lowndes Academy kicked off to Lakeside School to start the game.Lowndes Academy made the first score of the game within the final minutes of the first quarter after a 16-yard rushing touchdown by Tyler Tyus.

At halftime, the Rebels led the Chiefs 29-6. Lakeside School kicked off the Lowndes Academy to start the second half.

During the third quarter, a fumble recovery by the Rebels near the one-yard line prevented the Chiefs from scoring. Shortly after, Tyus made an 85-yard rushing touchdown to extend the Rebels lead.

Following a scoreless fourth quarter, the Rebels walked away with the win.

With this win, the Rebels improved their record to 5-3 for the season.

The Rebels will face off against Coosa Valley Academy at homecoming this Friday. 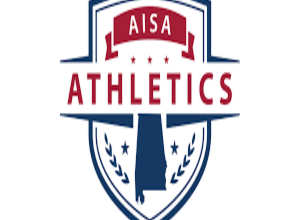