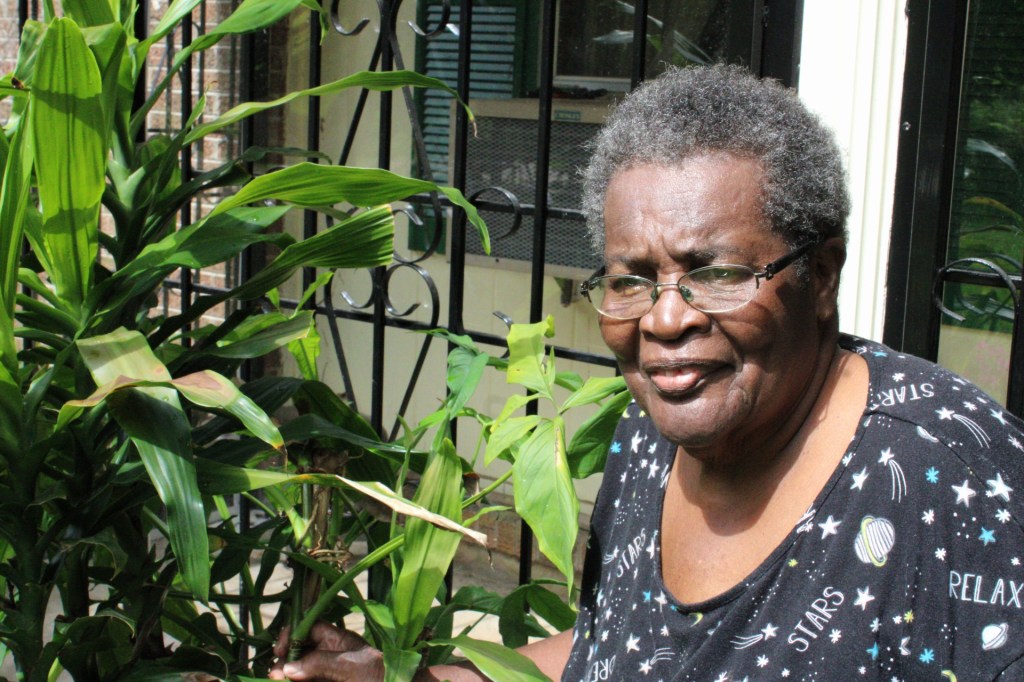 When Bessie Brooks called the paper and asked if we could take a picture of her sunflower so she could share them with her neighbors, I immediately said yes. How could anyone say no to a request like that?

More beautiful than the flowers, though, was Bessie herself. She exuded happiness and pride for her flower collection.

“I thank God for giving me the time and courage to love flowers. Every Year I grow something I have never seen before,” Bessie said.

She has flowers, some in pots, some in the ground, all around her home. She also has a vegetable garden producing fresh corn and other veggies next to her flowers.

“I want to share it with others,” Bessie said about her blooms. “This year Melbia Carter sent me four sun flowers. They were very small. So, I sat them among all of my other collections. I noticed one of them growing taller than the others. Later it started blooming. Today it has 12 open blooms and three more coming. Four of them are seeding out.” 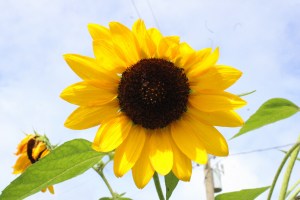 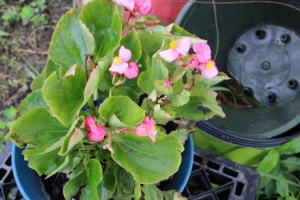 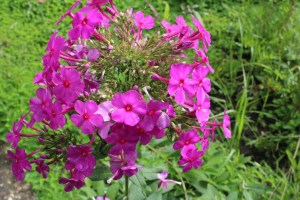 Bessie lead a tour around her yard, pointing out flowers that were gifted to her and others that she brought back from near death.

She said she doesn’t do anything particularly special to get them to grow but she certainly seems to have the magic touch, or it could be her beaming smile shining down as she cares for her beauties. 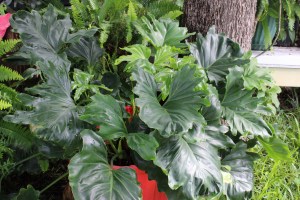 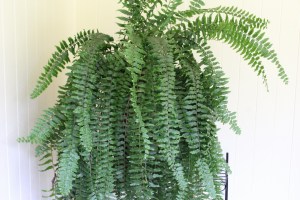 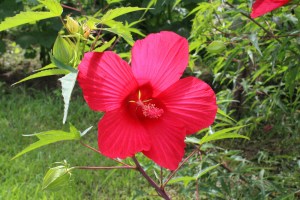 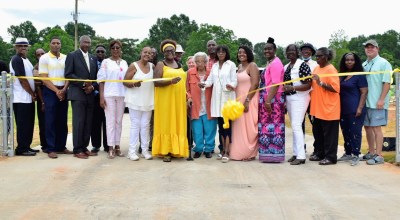 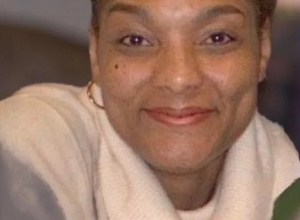