Lowndes County Unemployment at an all time high 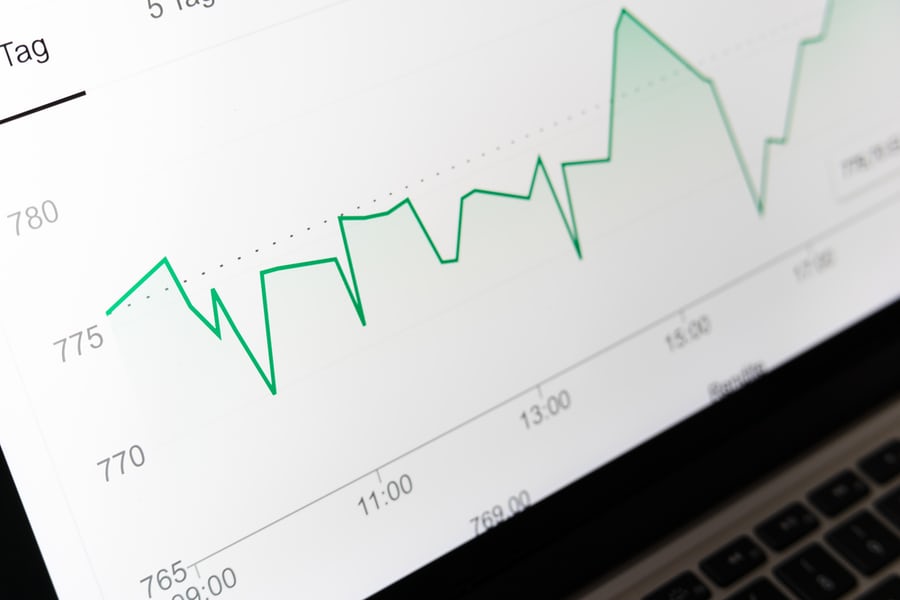 The Alabama Department of Labor Secretary Fitzgerald Washington recently announced that the preliminary, seasonally adjusted unemployment for the month of March dropped to 3.8 percent. This is down from February’s rate of 4 percent.

Data shows that the unemployment rates in March represent 84,670 unemployed persons, compared to 91,041 represented in the rates from February.

And despite the state of Alabama is below the national 6 percent unemployment average, some counties in the state, such as Lowndes County, are struggling with unemployment.

“We’re still not where we were before, but tremendous progress is being made,” said Washington in response to the data. “We have more jobs in March than we’ve had all year, and we’re seeing monthly wage growth in several industries.