Charlie was born in Demopolis and lived in Marengo county throughout his life. He attended the University of Alabama and was a lifelong Alabama fan. Charlie had an intense interest in the history of the Civil War and was an avid wildlife photographer. Many lives were touched by Charlie’s sharing his love of both photography and music. Storytelling and reminiscing about “the old days”  were passions too. Travel was a hobby which he enjoyed when possible.

He is preceded in death by his parents, Helen and Steele Partridge of Demopolis and brother Bob Williams of Monroeville, AL. Survivors include his wife, Teresa Hill Partridge of Linden, daughter Michelle Partridge and son Steele Partridge, both of Charlotte, NC, his sisters Daisy Richardson (John) and Julianne Buckley (Jim), stepdaughter Erica Criswell of Mobile, AL as well as many loving nieces and nephews.

In lieu of flowers, the family suggests memorials be made to the American Diabetes Association, PO Box 7023, Merrifield, VA 22116-7023. 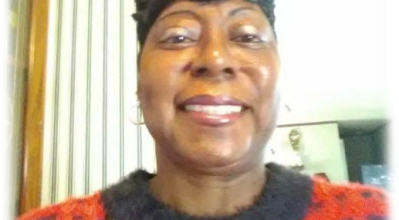