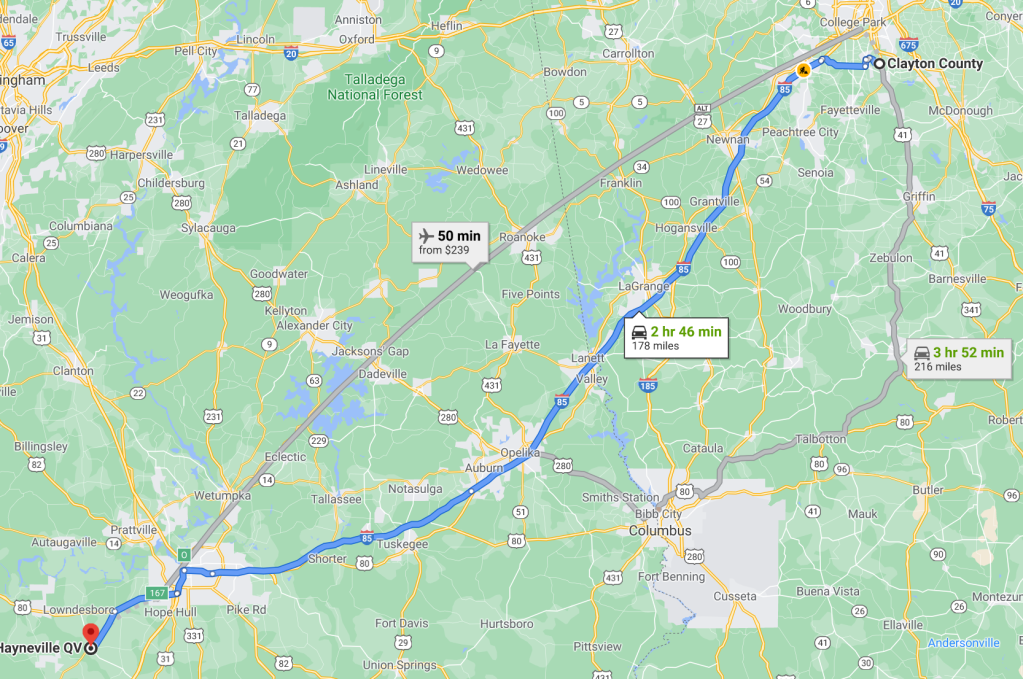 Lowndes County Sheriff Christopher West rescued a 10-year-old Georgia girl from what is believed to be a sex trafficking ring.

Pat Downing of the Lowndes County Sheriff’s Office said that on Saturday West was notified of what was believed to be a 9-year-old at the Hayneville QV who had been abandoned by a ride hailing service.

The girl, who was later determined to be 10 years old, had taken a ride from Clayton County, Ga., and was dropped off at the Hayneville QV.

Downing said the girl was turned over to Lowndes County Department of Human Resources.

It is believed that it is a combination of a runaway situation and possibly that she was lured away, but more investigation is under way to determine where she was potentially headed and who was involved.

Downing said that there were no criminal offenses in Lowndes County or any charges from Lowndes County, however, there are some to come from Clayton County, Ga.