Mosses mayor to meet with Obama 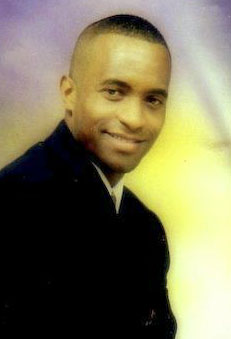 The mayor of Mosses has been invited to Washington, D.C. to meet with President Barack Obama to discuss issues concerning the Black Belt.

Walter S. Hill, the three-term mayor of Mosses, will join a select delegation of African American mayors during a White House visit. He will attend a luncheon and meeting with President Obama to discuss issues affecting Black Belt counties and communities in Alabama.

“Having the honorable privilege to meet with President Obama at the White House and to share in conversation about the Black Belt and specifically Lowndes County, which is a part of the Black Belt, will afford me an opportunity to share the Black Belt stories of its struggle and challenges of crumbling infrastructure, high unemployment, needs for economic development, limited community recreational facilities for youth and the need for adequate water and sewer in communities throughout the Black Belt,” said Hill.